I'm a member of a young professional women's fundraising organization in Sarasota called Designing Daughters. Not all of us actually design things, but web-turned-fashion designer, Courtney Adams does. She announced at a meeting several months ago that she was starting a luxury loungewear line called Tocco Lusso, because says she knows, "a ton of ladies who need something that isn't quite office, isn't quite gym."

I am one of those ladies. I'm always looking for comfortable weekend clothes that are stylish but not sloppy, and comfy but not grungy. Enter the The Racer dress: 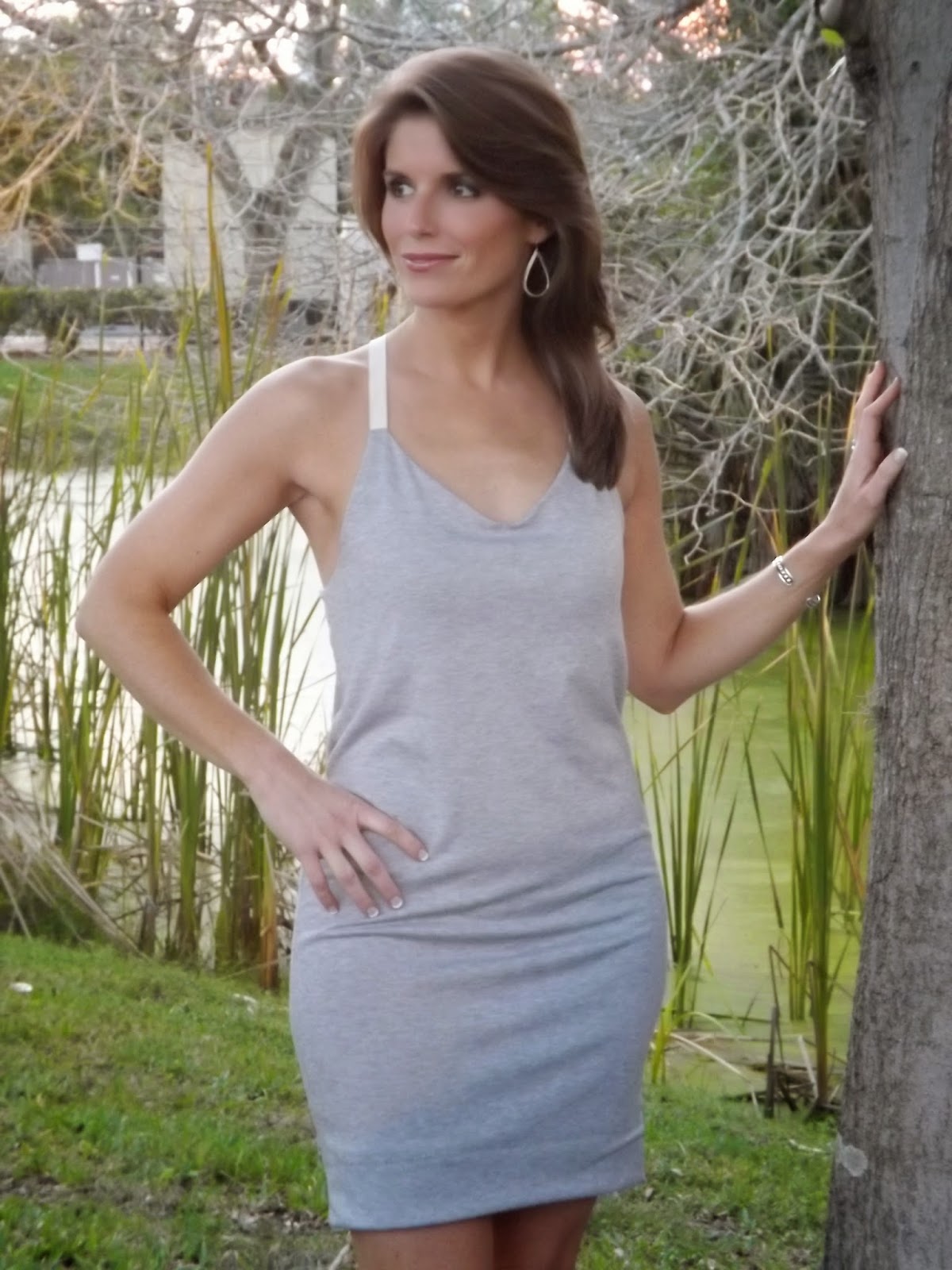 Courtney was kind enough to send me a sample of this piece, and I love it! The material feels like an upgraded version of your softest t-shirt, but the fit is a cut above. It shows off some curves but doesn't feel tight.

"I wanted something that was soft and moved with my body," Courtney says. "I think a woman's body is elegant and graceful. Fabric and clothing should work with that and highlight that fact." 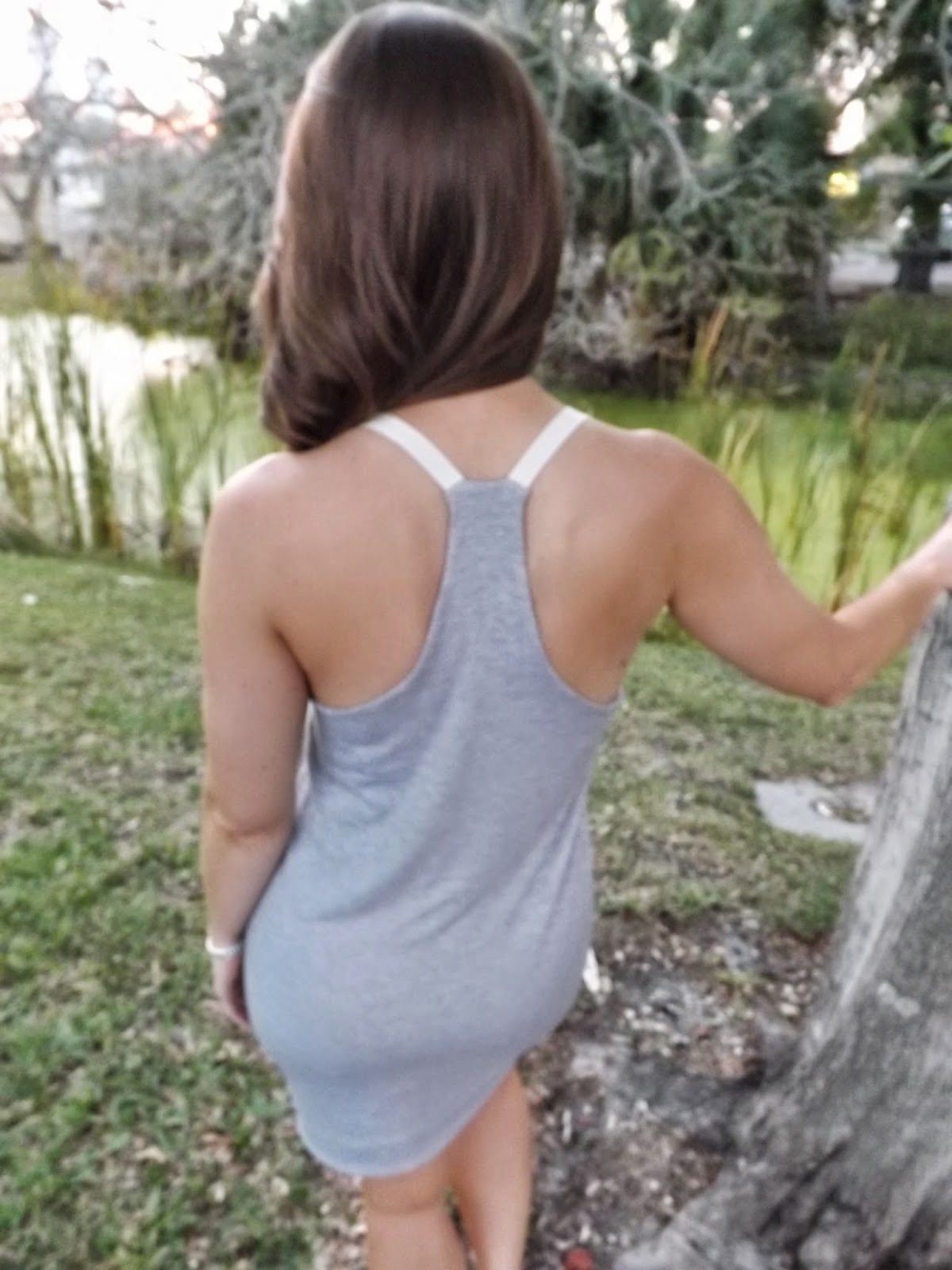 The Racer dress is sporty but feminine thanks to some unexpected details. Courtney is a woman after my own heart with the grosgrain ribbon straps! That was the the first thing I noticed about the dress. It's such an interesting juxtaposition with the rest of the material, but it really works. The dress is available in several colors.


Here are some of Tocco Lusso's other styles. Courtney is in the middle. 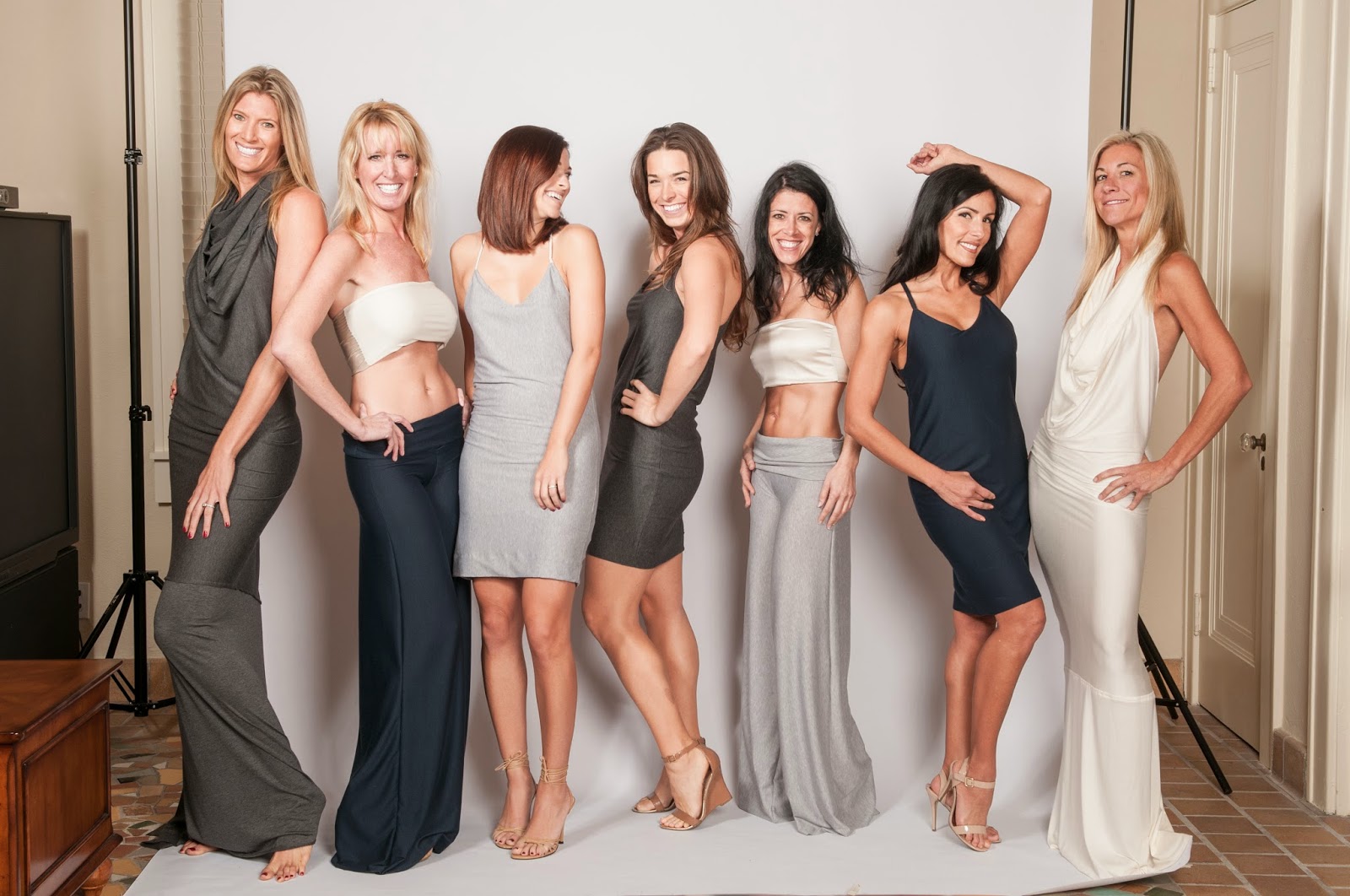 One of the line's most popular items is The Convertible dress. Being short, I feel like it might be tough for me to wear, but ladies who are more blessed in the height department would love the versatility. The material on the neckline turns into a hoodie. 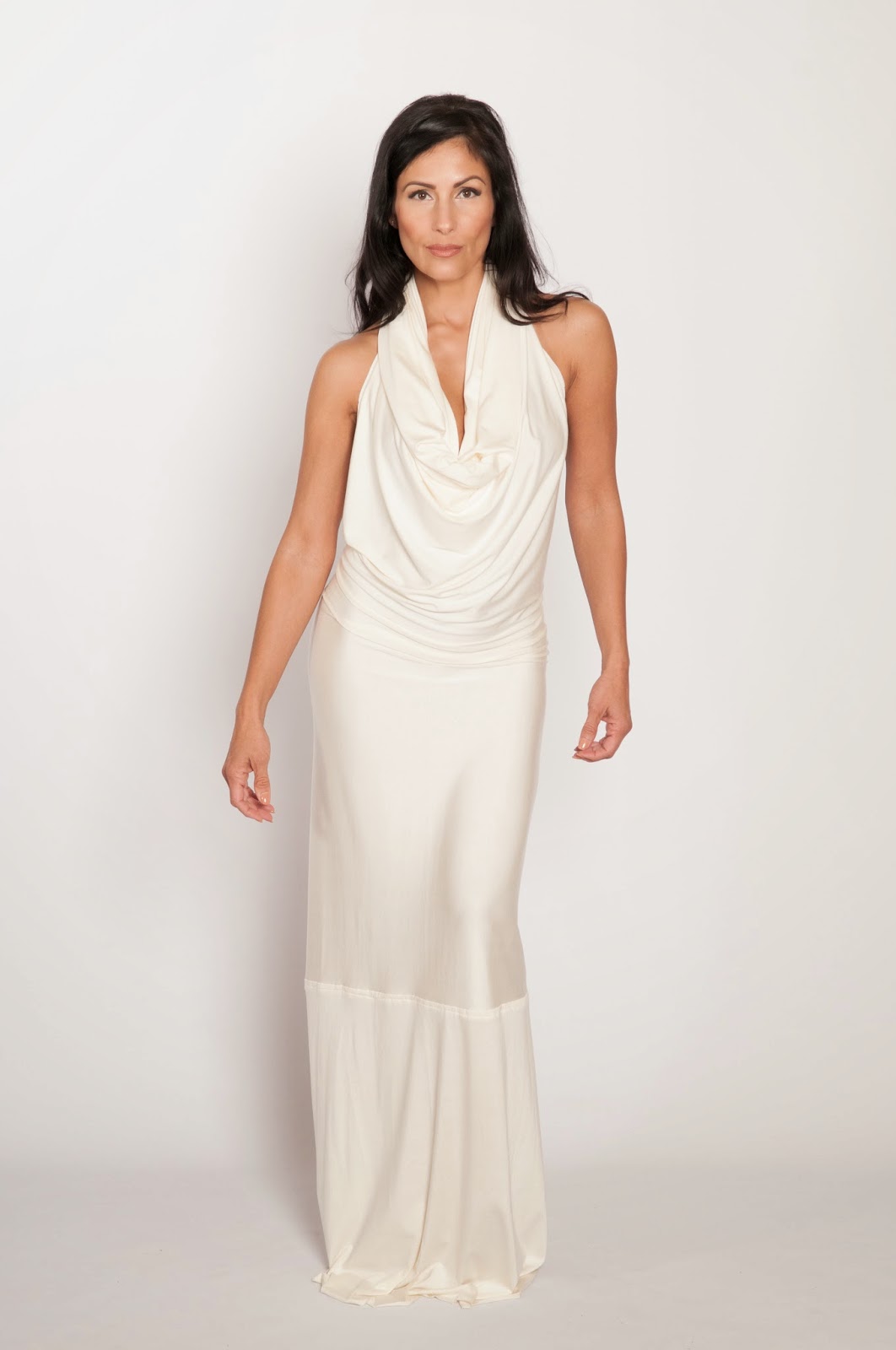 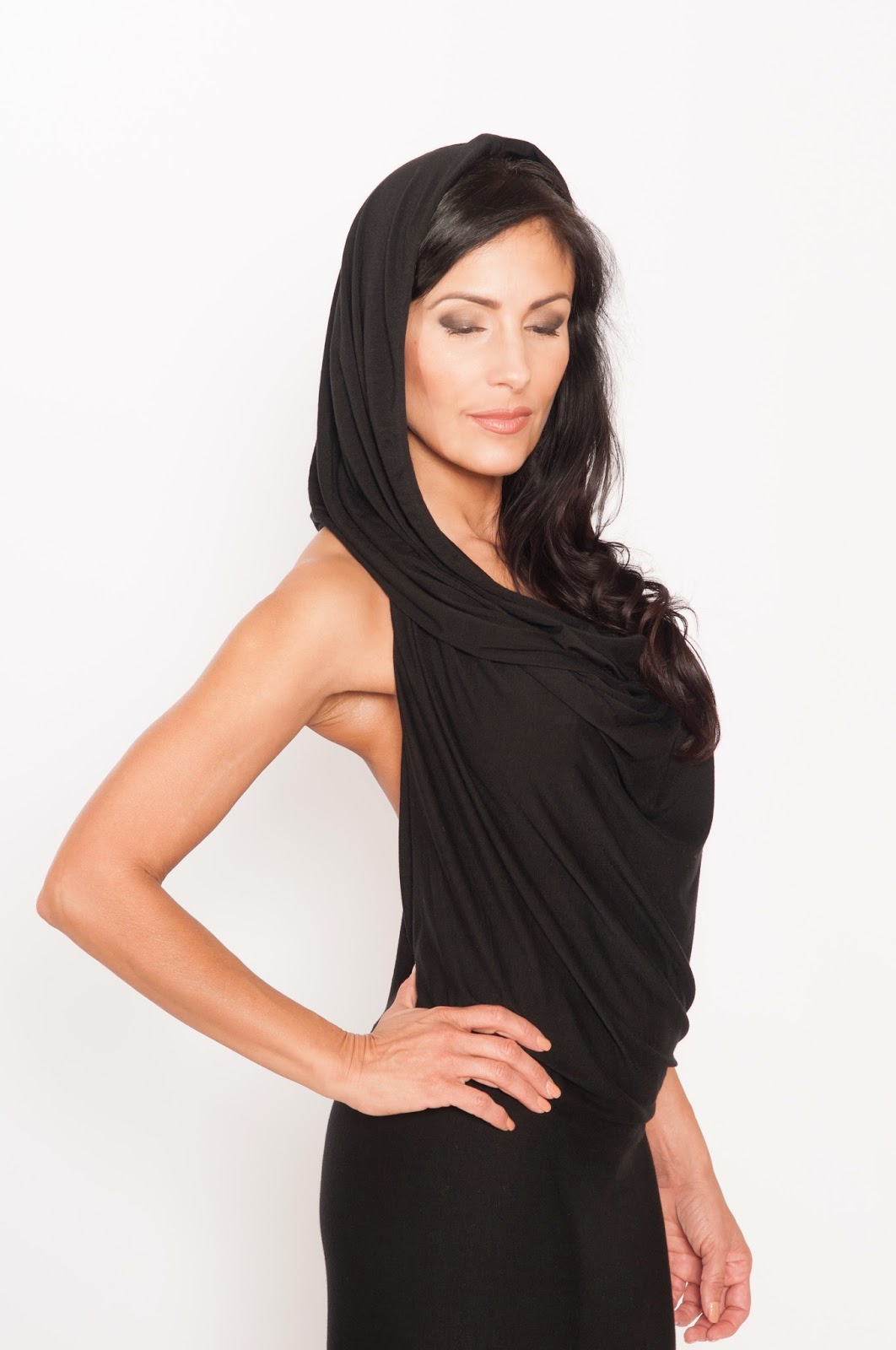 The Tocco Lusso line might be a bit of a splurge for those of us who are frugal fashionistas, but it's in line with loungewear at most upscale department stores and boutiques.

Starting a clothing line is a bold and brave move! I'm cheering Courtney along on this exciting journey and wishing her luck and success. I know Courtney and her career in fashion are destined for great things, and I'll get to say I knew her when.

Check out more Tocco Lusso styles and SHOP online here!
Posted by HAW at 2:14 AM