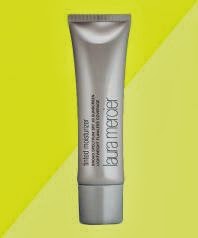 I LOVE this list. I want just about everything on it.

3. Yopa! Vanilla with Dark Chocolate Greek Yogurt.
I never thought I would blog about yogurt, but this stuff is so freakin' delicious. It's good enough to be dessert! 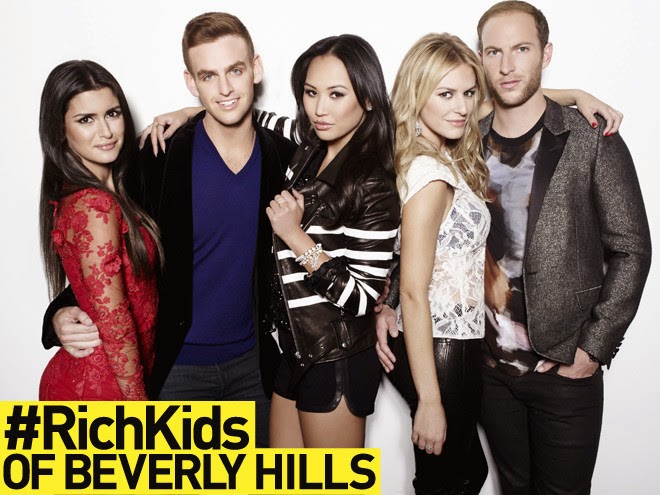 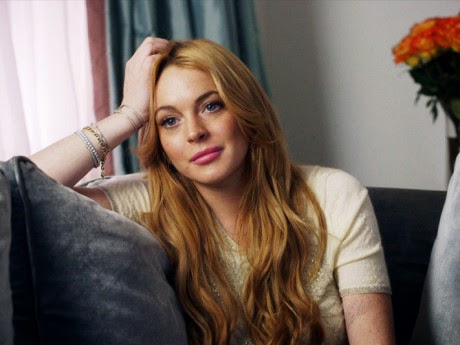 I am a little ashamed of myself for including these shows, more so "Rich Kids of Beverly Hills" than OWN's docu-series, "Lindsay."
Yes, the rich "kids" are spoiled, a little annoying and spend ridiculous amounts of money. But I find them much more likeable and relate-able than most of the "Real Housewives." And as long as you watch it for enjoyment over envy, I think it's pretty harmless.
As troubled as Lindsay Lohan is, I still like her. Since this show is done in more of a documentary format, it seems much more realistic than most "reality" TV.

Check out Analisa's Friday Five!
Posted by HAW at 12:28 AM