"Happy Valentine's Day" by OutKast
(Sidenote: My mom got me the Speakerboxxx/The Love Below album for Valentine's Day one year; it remains one of my favorite V-Day gifts.)

As a child, Valentine's Day was fun. We got to turn shoe boxes into red and pink love letter mailboxes that our classmates would fill with cards and candy. And for a dollar, we could send the friends we REALLY liked a carnation with a note that would be hand-delivered to their classroom.

Then as we get older, it can become a little less lovey-dovey. Or maybe that's just me. Say, for example, your high school boyfriend gave you box of cheap chocolates with the picture of dinosaur on the front and the saying: "You are Dino-mite." Even cheaper, since say he couldn't even spring for the $2 it costs at Walgreens, but instead took it from the collection of treats his younger sister got in her elementary school class (see above). And say to make it up to you, he bought you perfume...at a discount from his uncle's store...that you specifically asked him not to buy you, since you can't stand the scent. Then, say your college boyfriend decides he just wants to hang out with his roommate ON VALENTINE'S DAY but changes his mind at the last minute and you have to cancel plans you made with a girlfriend so you can go with him to dinner at a mediocre Mexican restaurant, the only one with a table, since, you know, it is Valentine's Day, and most people plan in advance for these things. Then say your grad school boyfriend (who technically wasn't your boyfriend yet at the time, but still) leaves you standing outside of a bowling alley on two feet of iced over snow (it was Chicago, in February) because he thought you had another ride home.  (Disclaimer: He and his friends only got a few blocks away before they smacked him upside the head and turned around...but STILL.)

So imagine my grudge against Valentine's Day, and I really don't hold grudges.

But as the years have gone on, I've actually warmed up to the holiday. Because there's no reason not to celebrate love, in the words of The Beatles, "All you need is love." And it's not just romantic love: love for our family, our friends, our pets; they do give the best smooches, after all. In this wonderful life of work, and appointments, and deadlines, and obligations, and meetings, and bills, we really shouldn't pass up the chance to celebrate just about anything. So whether it's lunch with your co-workers, dinner with girlfriends, or even just a heart-shaped red velvet cupcake and French Kiss martini by yourself, why not embrace Valentine's Day?  And if you do have a special someone to share it with, well then, that's just icing on that cupcake. 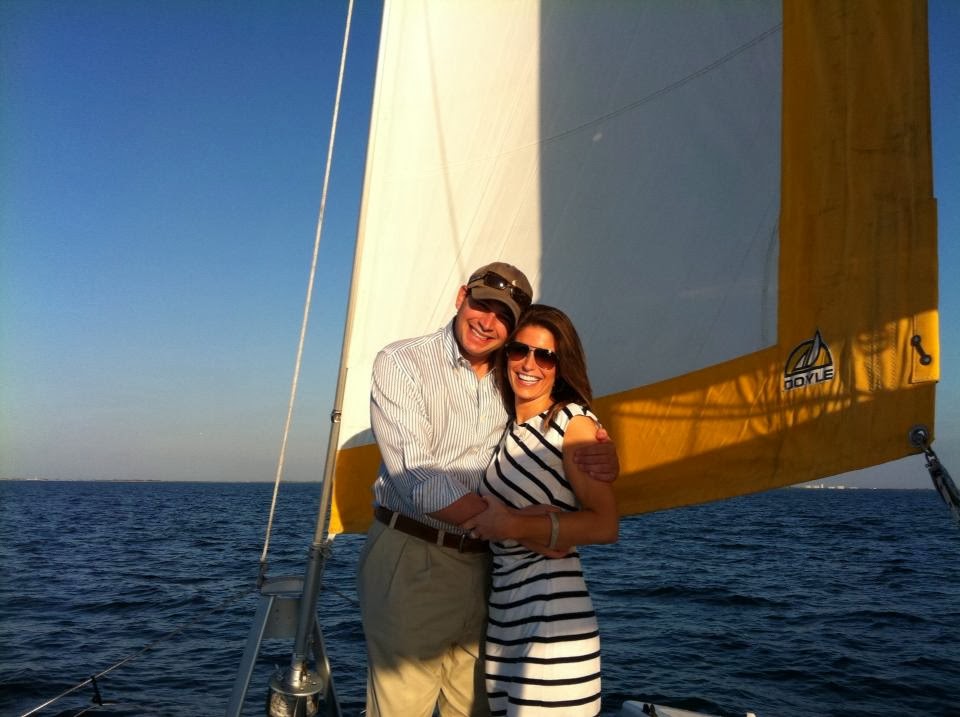