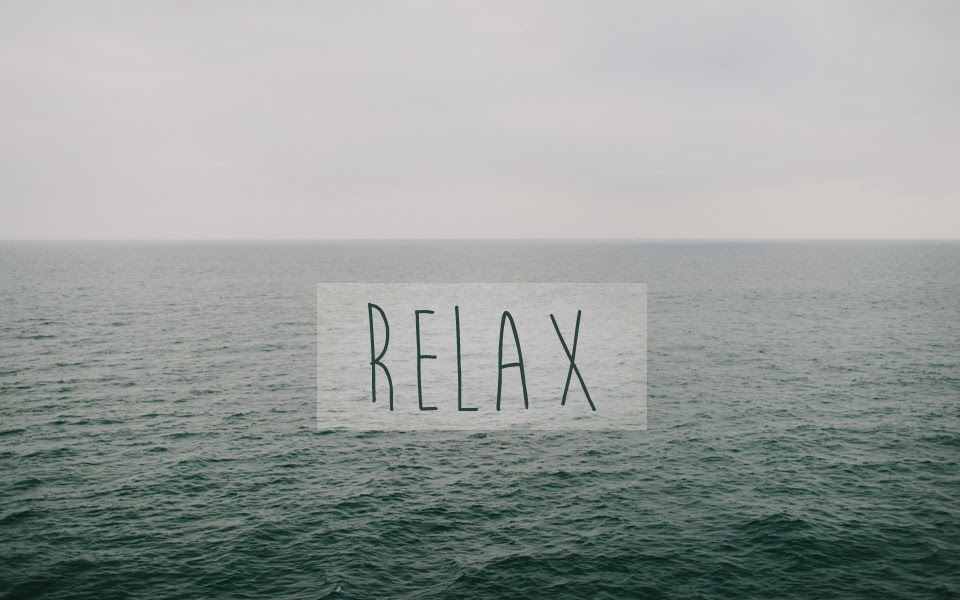 I woke up Saturday with a terrible migraine. I've had migraines since 4th grade but can count on one hand the number of times I've woken up with one. I physically could not sit up long enough to get out of bed until 8 p.m. I knew it was a sign my body and mind had had enough.

The past couple of months I have been really busy and have felt completely overwhelmed: Work, emceeing a million events, meetings to plan those events, a fashion show, multiple fittings for that fashion show, some personal drama, volunteering, countless appointments, and lots and lots of running for my half marathon training. Almost every minute of every day has been scheduled with rarely a moment to spare. Even if each obligation seems small on it's own, the collective effect was huge in terms of stress. Friday I felt like I might explode; I knew I couldn't take one more over-scheduled day.

Ironically, the migraine that ensued Saturday was one of the best things that has happened to me in months. Yes, I felt like crap and missed my run that day, but I spent the entire day in bed with the doggies, sleeping, relaxing and watching 200 episodes of House Hunters. Max said it was the only day in the nearly three years he has known me that I had taken a day of rest.

Once I finally felt better, I had a cleansing of sorts; I felt like I was symbolically ridding myself of everything negative and stressful.  I did laundry, took a long bubble bath, did a little cleaning and tossed out some stuff that had been on my nerves for months. It's amazing how great it feels to throw old throw pillows in the dumpster! (Yes, I usually donate, but Goodwill would not even want these things.) Then the next day I watched a ton of Super Soul Sunday on OWN and read my O Magazine, which was coincidentally about wellness.

I ended the weekend feeling relaxed, renewed and ready to take on the week. I can't think of the last time I said that. Stress is sure to pop up in the coming weeks, but I'll be starting from a much more zen place.